The iconic Kangaroo Point cliffs site will soon be the home of a new restaurant after more than six months of inactivity. Joey’s will move in and welcome diners by October as builders complete the fit-out and finishing touches.

Joey’s will mainly serve modern Australian cuisine but there will also be wood-fired pizza choices on the menu. The venue boasts of 120-seats but the details of its safety procedures amid COVID-19 have yet to unveiled.

The operator’s Coorparoo kitchen will be helping out the Kangaroo Points site once it starts receiving business.

Bellissimo director Mark Bignell said that Joey’s opening has had delays due to consent requirements from the State Government. The company was able to secure the lease to the property on the 1st of May 2020, or three months after the lease expired in February.

Since then, however, the Kangaroo Point Cliffs site underwent maintenance works and building upgrades, under the direction of the Council, to prepare the site for the new operators.

Despite the challenges of opening a new restaurant in this pandemic crisis, a Council spokesperson said that people are looking forward to Joey’s opening.

The news comes as the Virzi family said that they might have avoided an undesirable situation after losing hold of the Kangaroo Point cliffs site’s lease in a surprising Council decision early this year. The Virzis ran Bar Spritz on this iconic venue for two years but they were informed that a new operator will be taking over.

Seven companies submitted their intent to operate at the venue but the Council awarded the tender to Bellissimo Coffee, as the company came highly recommended. 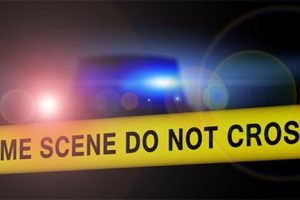 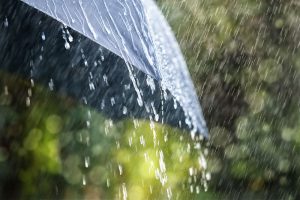 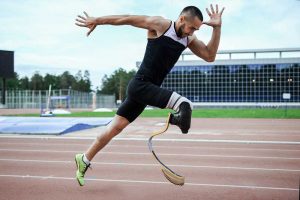 Fulfilling Dreams at the Invictus Games