Presented by the Australian Cinémathèque at GOMA (Gallery of Modern Art) and city-wide cinema partners, BIFF 2020 launches on Thursday, October 1 with the Australian premiere of Stephen Maxwell Johnson’s High Ground, inspired by Australia’s untold history and set in stunning country.

Highlights of this year’s festival include the Australian premieres of Nine Days, Edson Oda’s poetic investigation into the meaning of life and Red Post on Escher Street, the latest film by Japanese cult superstar Sion Sono; plus Brazen Hussies, a firebrand documentary on the Women’s Liberation Movement in Australia.

International films featured at BIFF 2020 include Zoé Wittock’s stylish debut feature Jumbo, a tale of a young woman who becomes romantically enchanted with a fairground ride, and mesmerising documentaries such as Max Richter’s Sleep (a behind-the-scenes look at the composer’s ambitious 8-hour performance for a sleeping audience) and P.S. Burn This Letter – a revelatory exploration of the hidden history of New York’s drag scene in the 1950s.

The Festival’s Patrons, multi-award-winning Australian actor Jack Thompson and Academy Award-nominated film editor Jill Bilcock, have also chosen a number of films from their many years in the industry to screen at BIFF 2020. Thompson’s selections include the 1985 classic Burke & Wills, the moving 2001 Australian story Yolngu Boy and 2004’s The Assassination of Richard Nixon, in which Thompson shares the screen with Sean Penn and Naomi Watts.

Lovers of fine food and cinephiles alike will be delighted by a screening of The Truffle Hunters – a heart-warming Cannes-selected doco that follows a group of fascinating characters roaming the Italian countryside in search of truffles – followed by a one-night-only truffle-inspired dining experience in the Long Gallery in the heart of GOMA.

Music + Film will return to GOMA’s purpose-built Cinémathèque with a screening of the 1915 film Filibus, described as ‘the most exciting, witty, feminist, steampunk, cross-dressing aviatrix thriller you will ever see’. Over 100 years old, this joy-filled adventure film will be accompanied by the world premiere of a new score by David Bailey played on the Gallery’s 1929 Wurlitzer organ.

With the film screening simultaneously across all BIFF venues, the Festival will close on Sunday, October 11 with the world premiere of Wayne Blair and Nel Minchin’s inspiring documentary Firestarter: The Story of Bangarra – a look back at the last 30 years of Bangarra Dance Theatre and the role of its dynamic artistic director Stephen Page.

Need to know – Films will be screened across the city at QAGOMA’s Australian Cinémathèque (the only facility of its kind in an Australian art museum) and at valued partner venues: Dendy Cinemas Coorparoo, New Farm Six Cinemas, Reading Cinemas Newmarket, Elizabeth Picture Theatre Brisbane CBD and the State Library of Queensland South Brisbane.

Nice to know – COVID-19 safety measures will be in place for all screenings, across all six BIFF 2020 venues. 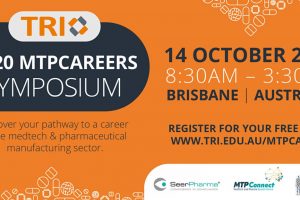 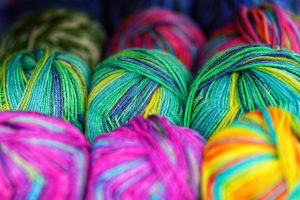 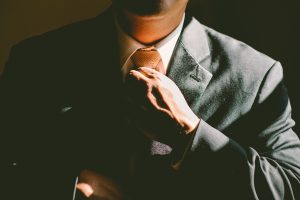